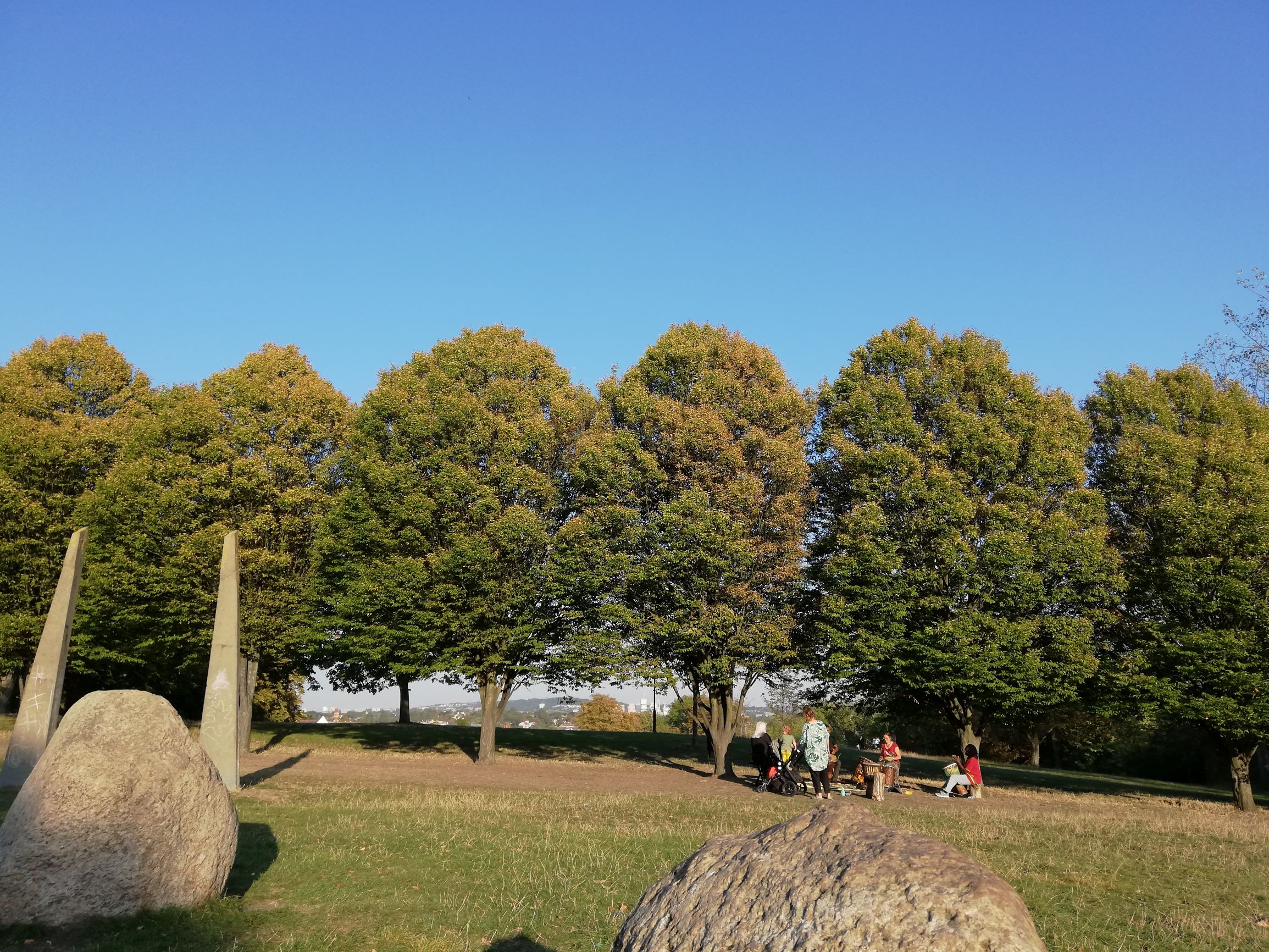 Twelve years ago, I was about to make my first performance post-drama school. It happened by accident, a bit like the pregnancy that accompanied it, and was quickly aborted. A good friend of mine had decided to quit smoking dope, and simultaneously signed herself up for numerous AA/NA/MA meetings, and a performance slot in the local community festival. Her optimism was admirable, as was her commitment to sticking with the rehab programme of the Anonymous meetings. Her ability to juggle this with creating a performance was however challenged, and that’s where I came in. I had not quit smoking and had plenty of creative energy to pour into script writing, directing, choreographing… I realised it was what I had been crying out for. I’d gotten a bit stuck as an actor, unsatisfied with the effort put in to not getting roles or rarely having enough artistic input when I did.

My creativity unbound, my womb managed to conceive as my imagination soared. To anyone trying to have a baby I recommend finding your passion in life and following it relentlessly. Chances are if you do conceive, you may end up questioning if you still want it once you’ve experienced how good your life feels living your dream. Or you may open up your heart to abundance and nurture both your passion and your child. Either way you win.

As it happened I did not want that child. I didn’t want to pass on my unresolved issues, including any not entirely conscious resentment for subjugating my personal purpose. It’s a human chain I had no desire to continue, and knew I had not overcome yet. The only nag at my decision making process was the sheer joy my body experienced being pregnant. Something did feel right physiologically and I radiated and glowed. If only I could integrate the disturbing psychology, however I chose a simpler life. I had to allow myself a chance to blossom at least, after a struggle to get to this point. To throw it away, for it would be that – I had barely started on my independent creative path – could be a harsher death than the suction at 8 weeks.

Back to 2020 – when last year I celebrated a year since quitting smoking myself. It took me a lot longer than my friend to get that far, but we all have our own journey and mine was on my own. I had to wait till I could do it by myself as I’m not an Anonymous meeting person. I felt extra relieved not to be addicted in a lockdown; not to be sneaking off to that place and taking extra risks. To be able to pack off to the countryside without that concern at least, even if leaving family was a question. Quitting dope was a massive milestone and one I hesitate to congratulate myself on too soon, as relapses happened before. But it does feel good this time; and, I’ve been public.

Things which many people probably work through in the Anonymous meetings where they are in relatable company, and which I have grappled with too include the huge shameful feelings associated with a dodgy past, and which help to draw one back to a reassuring habit. Facing that shame and not running away has to happen for one to heal. There can be a lot of facing up to do. So much learning before you stop blaming others, making excuses; when deeper compassion is what you really need.

Writing one’s way to success must be the answer for the aspiring imagination; or any sort of making. Last Summer I let go of words and found rhythms in my body moves to respond to drummers’ beats. From South East London I travelled to West Africa, through the djembe and the dundun drums, bouncing on the Earth in the evening air. I found peace there! A circle where masters play and newcomers play, children join in and anyone can dance. This culture is open, accessible, loving and kind; and I was grateful to live in London as well as Essex, once the lockdown eased.

I met these guys at the Summer Solstice 2020, which was the most crowded I’d ever seen Hilly Fields. There was a Black Lives Matter live music festival in the stone circle which attracted hundreds of mainly young people. Normally my friends and a few others have a modest gathering, but this year we were vastly outnumbered. Meanwhile at a quieter patch on the other side of the hill, we found a less raucous, intricately rhythmic circle of African drummers. It was a wide open circle and at first we danced on the outside, before asking if we may go within. They weren’t all African but I later discovered their teacher was Ivorian and so were the beats, mainly from the Zaouli people. It happened that in late May Steve and I had been due to travel to the Ivory Coast. We never got there of course, but I did get in touch with their culture in a very visceral way. As much as I love visiting far away foreign lands, it’s easier to blend in South East London if you are white, than in Africa itself where you always stand out.

The drummers were meeting twice a week at least in configurations of six, and if I wanted to join them as their dancer I was very welcome, for it was a casual arrangement. In the freedom of the park I could dance nearby but never be too close. That became a regular fixture of my London life. It was a new (for me) group of people who lived mostly close by and were united by learning and making music. There is one very special teacher running the crew, and now and again another master drops in. Autumn Equinox was one of the last big gatherings outdoors, and as you can see, went well into the darkness.

These were not the only musicians I’d been hanging out with. Walking across another side of the hill one evening in July, I’d found my friend Sarah practising with her ceilidh band, a sprawling number who are challenged by the rule of six. Where the drummers took it in turns, the ceilidh operated almost as two different groups who happened to play the same tune at the same time! Well they were several metres from each other and very strict about that. When we were and are being starved of live music and performance, and our mental health is not officially prioritised, these musicians brought joy to many passers by as well as each other.

The Black Lives Matter festival folk were doing gigs twice a week in the park too, and they went further and brought a generator to amplify their sounds. It really was a festival scene up there, probably attracting too many people – but lots of people had nothing to do and few places to go, so what can you do. It was a healthy happy vibe, and the Friends of Hilly Fields I imagine, helped out by placing large make-shift bins all over the park, as alas the young people were not so tidy. At some point later on in the Summer, police did move on the BLM party people sadly.

The drummers and ceilidh remained however, as late into the Autumn as light and warmth permitted. When in October the drummers moved indoors to a local church, I decided to stay with them as they had become an important part of my wellbeing. Now I became a drummer too, and learnt how tough the skin on one’s palms and fingers must become. I was grateful for my teacher’s latitude, letting me find my way largely by ear, and eye, a bit like a child, often stumbling. He is committed to encouraging people to learn in the way that works for them, similar to how I had felt about the life modelling. Finding such a generous spirit to learn from was and is a privilege. Classes haven’t happened since December, but from 10 days time as I write, the outdoor small gatherings should hopefully resume and I very much look forward to that.